She has been working with the human body giving life to imagery that has prolonged by tradition and the status quo of city inhabitants, showing their secrets, reviving the collective memory to build a portrait of a society and an era. 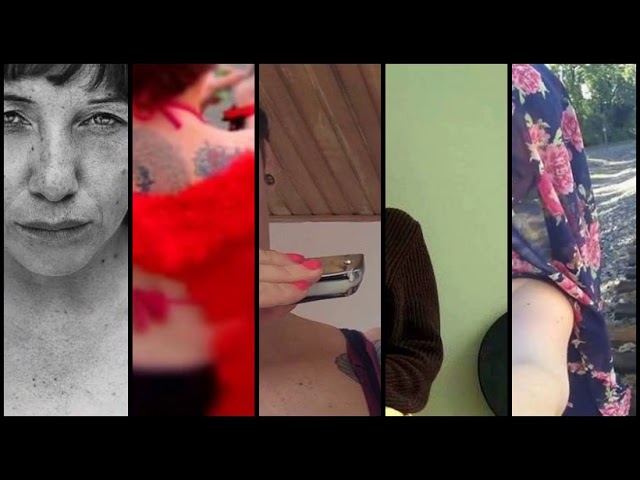